It is the most important Roman road in Spain. It toured the Mediterranean coast with itinerary from Rome to Cadiz. It has an antiquity close to 2000 years and corresponds to the same road called Via Apia in Italy and Via Domita in France. During the Middle Ages, it became an important cattle-raising route of public property; At that time, the Via Augusta and the Camino de Santiago were the main routes of contact between Spain and the rest of Europe. This route, runs about 350 km by the Valencian Community and at present, its property corresponds to the Generalitat Valenciana, through the Consellería de Medio Ambiente, Esta, is carrying out a project that consists of the valuation of the Via Augusta as it passes through the Valencian Community, through its recovery and promotion as a natural, tourist and cultural route. The Consellería wants to turn the Via Augusta into the main greenway of the Community, using it as an ecological corridor that will connect some of its most important natural areas.
Location on the map
← La Vírgen Blanca THE COURTYARD →

The built structure is a faithful reflection of the rainfed economy, which is characterized by the predominance of large estates dedicated to agricultural exploitation in which several families of tenants or sharecroppers resided. In its environs are placed archaeological remains of a Roman villa, linked to the Via Augusta. This deposit reveals the existence of a settlement from the ancient world in the dry land of Bajo Segura.
Location on the map
← Livestock Routes La Vírgen Blanca →

It is located in the rounds of the salty lagoon of Torrevieja; The hacienda combined the natural uses (grasslands and barilla) with an increasing dedication to the promotion of crops of cereal or olive. Like the others of the agricultural colonization environment, it would boom in the second half of the eighteenth century, once the coast was freed from the feared incursions of the North African Corsican.
Location on the map
← Plaza Mayor of the Sacred Heart BOTANICAL GARDEN PARK JULY 30 →

It is located in the urban center of the municipality. In it there is planted a young holm oak, in memory of another centenarian oak tree rooted in the vicinity of the urban center of Los Montesinos, symbol of the town during the process of Independence, by its characteristics of robustness and resistance; Slaughtered a few days after the Segregation. This square was built between 1917 and 1923.
Location on the map
← Windmill Hacienda de la finca Lo de Reig → 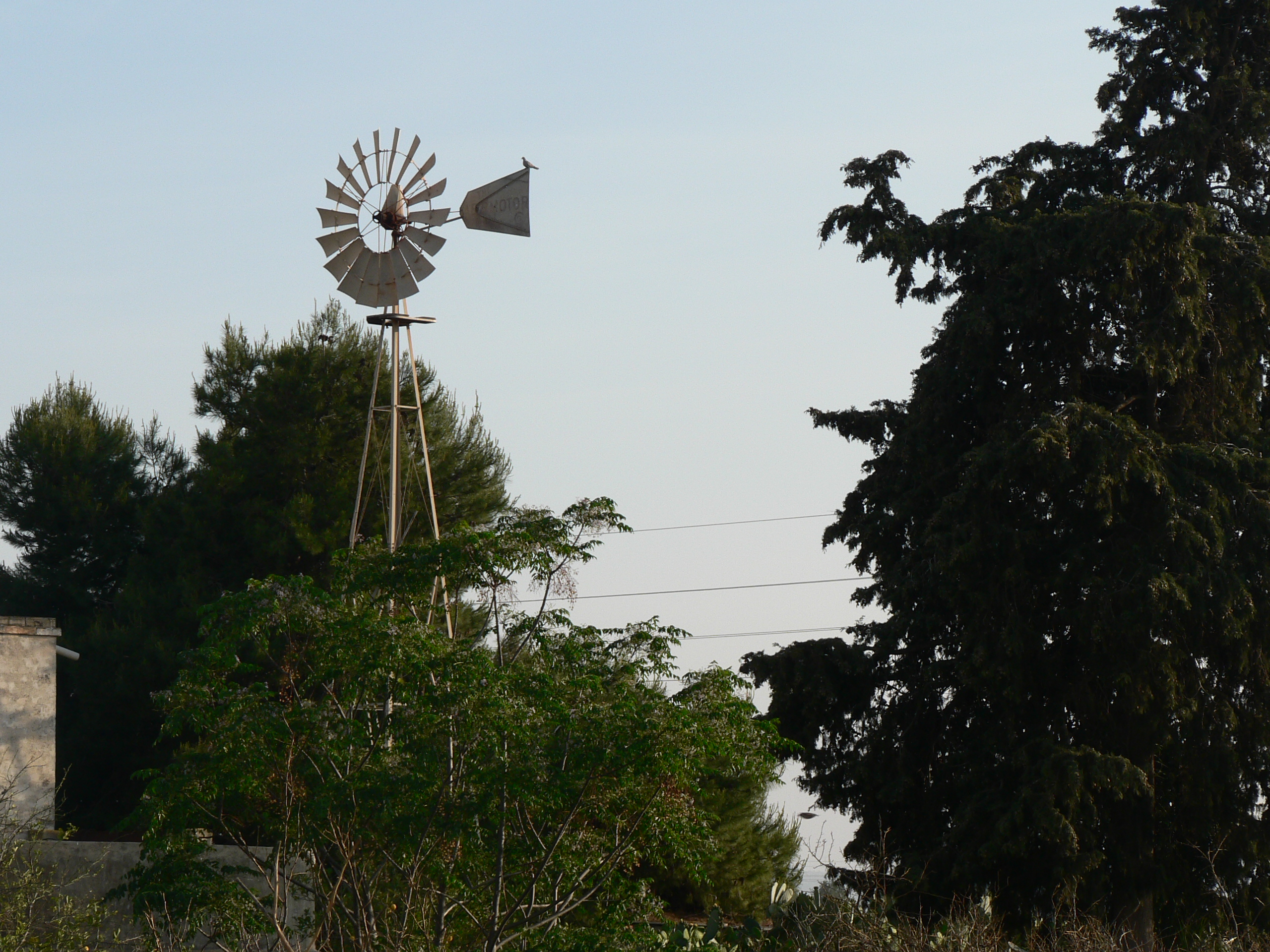 They are the remains of an old flour mill at Finca Las Moreras. The energy produced by the wind was used for grinding. The creation of this hydraulic infrastructure, evidenced the good quality of the soils for the production of vegetables and citrus.
Location on the map
← Pozos, aljibe de la finca de Lo Reig, aljibe de Lo Vigo Viejo y aljibe de La Marquesa Plaza Mayor of the Sacred Heart →
« Older Entries

You can find out more about which cookies we are using or switch them off in settings.

This website uses cookies so that we can provide you with the best user experience possible. Cookie information is stored in your browser and performs functions such as recognising you when you return to our website and helping our team to understand which sections of the website you find most interesting and useful.

Strictly Necessary Cookie should be enabled at all times so that we can save your preferences for cookie settings.

If you disable this cookie, we will not be able to save your preferences. This means that every time you visit this website you will need to enable or disable cookies again.